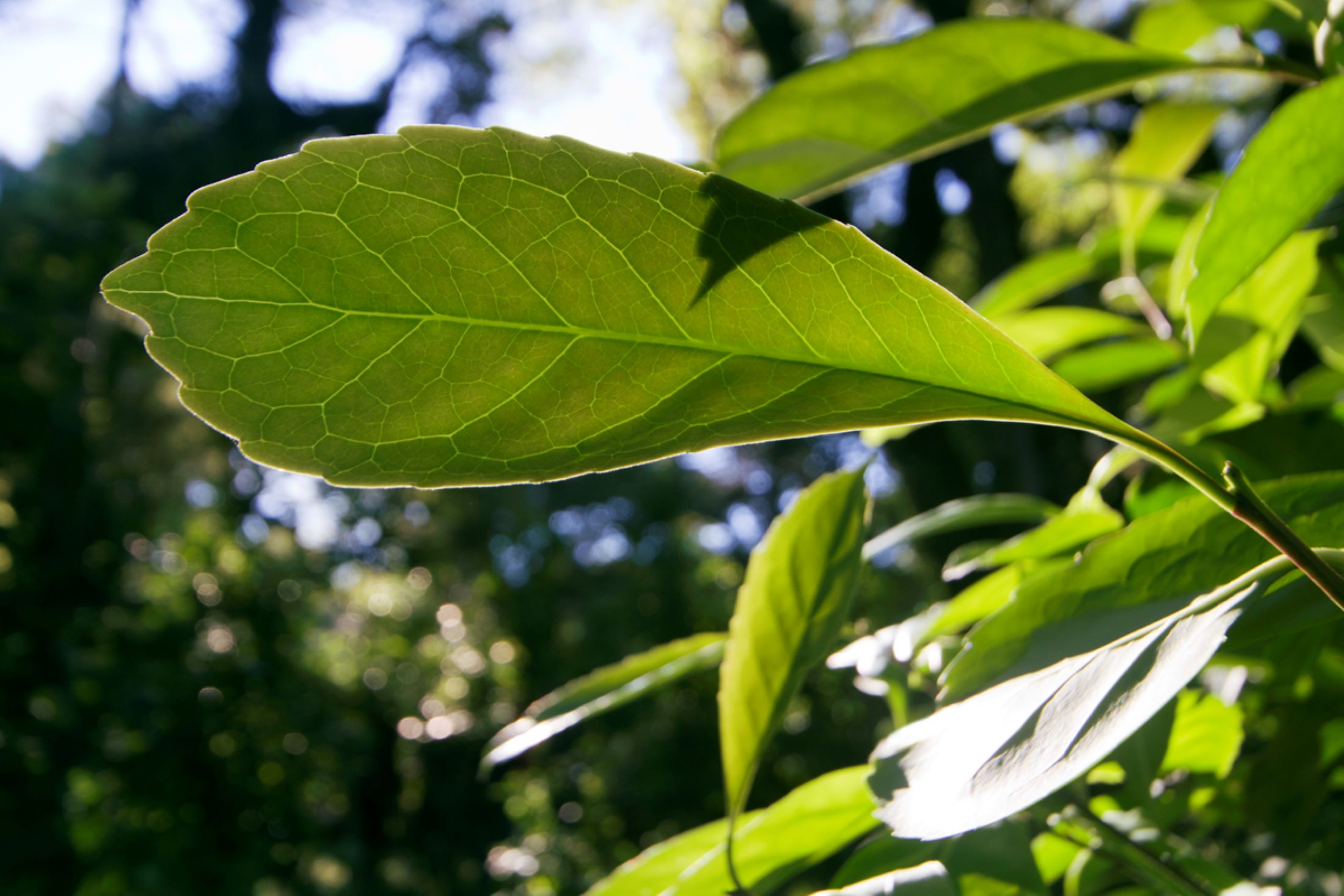 Folks across the United States embark on a daily morning ritual to obtain their caffeine fix. This "fix" usually comes in the form of a hot beverage known as coffee. Coffee is a pick-me-up favorite in offices worldwide, but North Americans typically consume a larger amount of coffee per capita than any other country. In the States, you'll hear "Let's meet over a cup of coffee" or "I've got to get my cup of coffee before I do anything!". However, our neighbors to the south have a different perspective on energizing beverages. In South America, the morning and afternoon beverage of choice is Yerba Mate. In fact, mate bars are as prevalent in South American countries as coffee bars are here in the states. According to a survey conducted by IBOPE Argentina, yerba mate boasts a 92% household consumption rate in Argentina. Yerba Mate, like coffee, is available in different flavors and prepared in various ways. Mate from the various growing regions of South America possess distinct tastes and flavors unique to each area.

A cup of culture: Yerba mate moves beyond fad status & into the American mainstream - Houston Chronicle

What does yerba mate taste like? Yerba mate has a slight astringent bitter taste due to the high tannin content of the leaves. Researchers have found that leaves from younger plants possess more tannins than leaves from older, more mature trees. Additionally, products with a higher amount of sticks and stems will typically have more of a woodsy taste than pure leaf mate. As with other bitter beverages such as black coffee, beer, or tea, straight yerba mate is an acquired taste for some consumers. People are naturally drawn toward sweet, sugary foods and drinks (even though these may not be the best choice from a nutritional standpoint). While folks in South America may shun adding sweeteners or fruit flavoring, it's perfectly OK here in the states to add these flavorings just like you would with coffee or tea.

Yerba Mate (Ilex paraguariensis) is a small tree native to the subtropical highlands of Brazil, Paraguay, and Argentina (see image above). This evergreen member of the Holly family was introduced to colonizing and modern civilizations by the Guarani Indians of these regions. The drink is brewed from the dried leaves and stemlets of this perennial tree. Yerba Mate is known as the national drink of these countries, and is consumed by millions of South Americans as a healthful alternative to coffee. This stimulating herbal beverage has the unique ability to wake up the mind without the nervousness and jitters associated with coffee. Deemed "The Drink of the Gods" by many indigenous groups in South America, and known as "the green gold of the Indios" by folks in Europe, Yerba Mate possesses a multitude of health benefits that have begun to attract the attention of American scientists and consumers.